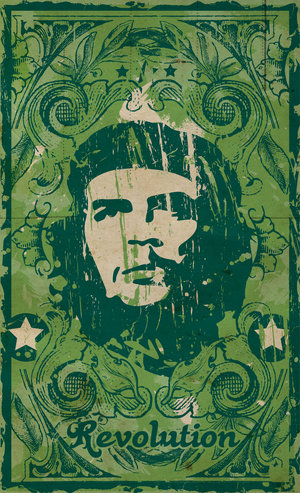 Conor Kostick was radicalised by the British miners’ strike of 1984-5 and became an activist for the Socialist Workers Party both in the UK and – after moving in 1990 – in Ireland. A former editor of Socialist Worker in Ireland, he now teaches history part-time at Trinity College Dublin and writes fiction. His historical works include ‘The Easter Rising – A guide to Dublin in 1916’ (with Lorcan Collins) and ‘Revolution in Ireland – Popular Militancy, 1917-1923’. He was, for ten years, a guide on the popular Easter Rising walking tour in Dublin. 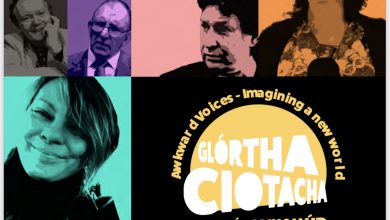 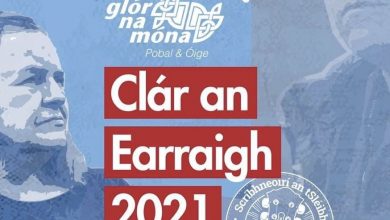 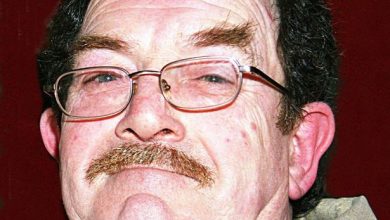