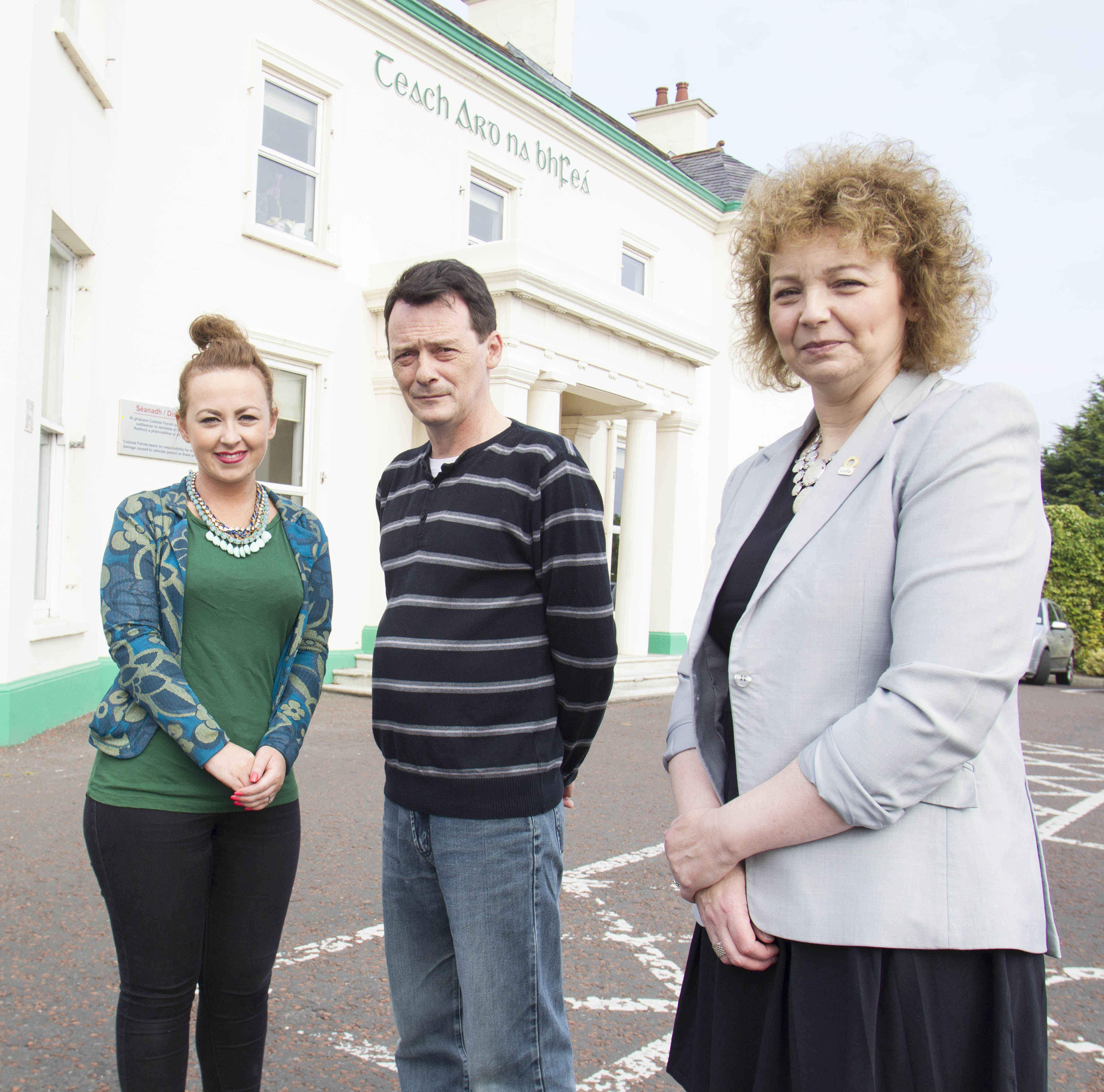 West Belfast’s Líofa Crash Course took place last week in Coláiste Feirste and it was organised in partnership with Ionad Uíbh Eachach. There was plenty going on between teaching, lectures and guided tours.

The Crash course was funded by Líofa and there were plenty of crash courses going on simultaneously all over the North. The courses were a celebration of Líofa’s birthday. 1,500 was the initial target of the Liófa initiative and that figure was blew out of the water early on in the campaign and with 7,000 people  now signed up to the initiative, the Líofa campaign is going from strength to strength with more people taking up the challenge all the time.

We had four classes in the Crash Course, beginner, lower and upper intermediate as 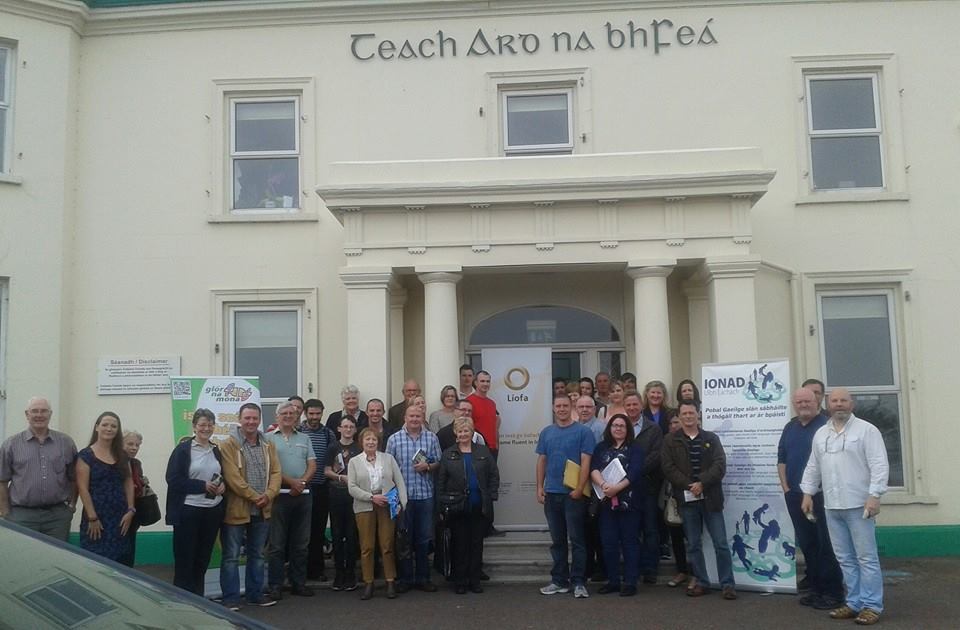 well as an advanced class with fantastic teachers teaching. As well as the teaching and learning of the language, Forbairt Feirste had a Heritage Day in Teach Ard na bhFeá and the crash course goers had the opportunity to go on a guided tour around the former abode of the Riddles as well as sit in on a short lecture looking at the heritage of the house and the history of the biggest Irish medium post-primary school on the island.

With up to 60 in attendance, the learning of the Irish language, attendees meeting fellow learners, the tasty food  from Saffron Sandwich shop and a visit from Minister Caral NíChuilín, it was a great day all round! 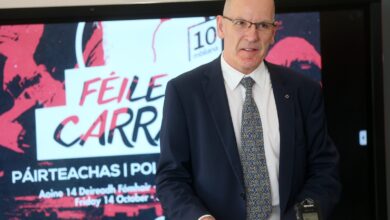